Kathmandu,  In support of the tourism development of various countries in the world, The Nation of Hawaii has been stepping forward enthusiastically. A few days ago consulate office of the Nation of Hawaii Malaysia was inaugurated in Kuala Lumpur, Malaysia. As Malaysia is one of the prime tourism destinations in the world, the nation of Hawaii took initiation to have a grand ceremony over there along with solidarity and support. It is believed that this will greatly help the development of tourism in Malaysia. 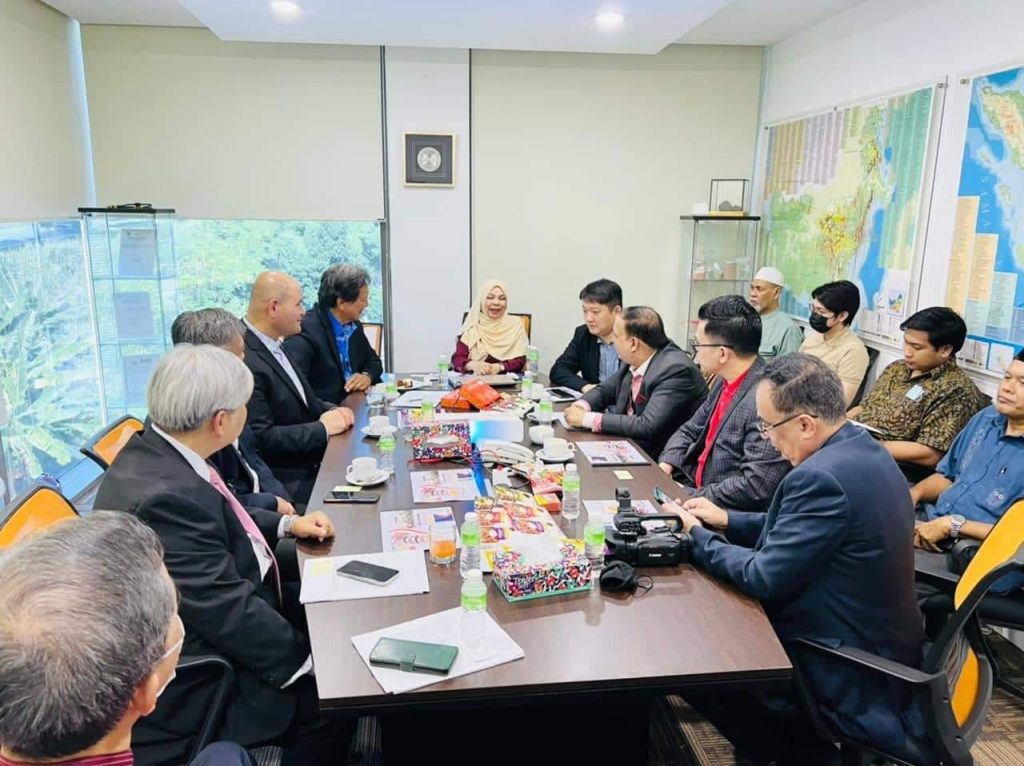 In the presence of Rt Hon Puuhonua D. K. Bumpy Kanahele and Hon. John Kealoha Garcia, and the Vice-president and Minister of Foreign Affairs, The Malaysian program was led by At Large of Nation of Hawai’i H.E Wong Kok Wai. Wai has said that Malaysia is the world’s favorite travel destination and established consults office ll enhance to promote Malaysia’s tourism. Senior tourism entrepreneur and Honorary General Consul of Nation of Hawai’i for Nepal Tejendra Sharma Paudel also participated in the event, which was attended by the Hon’ble Head of State and the unpaid Consul Generals of the State of Hawaii for various countries. During his visit, He met with the chairman of the Malaysian Travel Association as well as other tourism professionals and government officials. 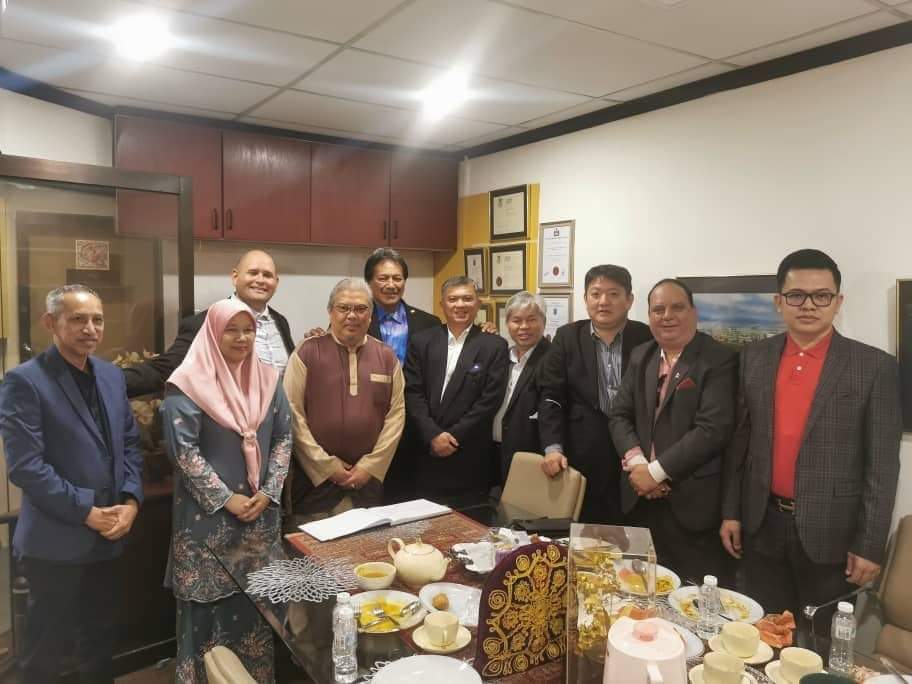 Consul General Tejendra Sharma Paudel said that the program even become fruitful for Nepal. ‘During the visit, I met a high-level official of the nation of Hawaii along with counterparts from several countries. Even I got the opportunity to have a discussion meeting with the chairman of the Malaysian Travel Association as well as other tourism professionals and government officials. So, I have determined that this visit ll be fruitful for Nepal’s tourism promotion in the forthcoming days, ahead. In addition, he said that a similar program will be organized in Nepal soon.

He expressed his belief that it will help in the promotion of Nepal tourism and overall development. Poudel has been on a campaign to bring tourists to the villages of Nepal for three decades. For that, he has been actively participating in various programs at home and abroad. He is very happy with the activeness shown by the Nation of Hawaii in the promotion and development of tourism in Nepal. 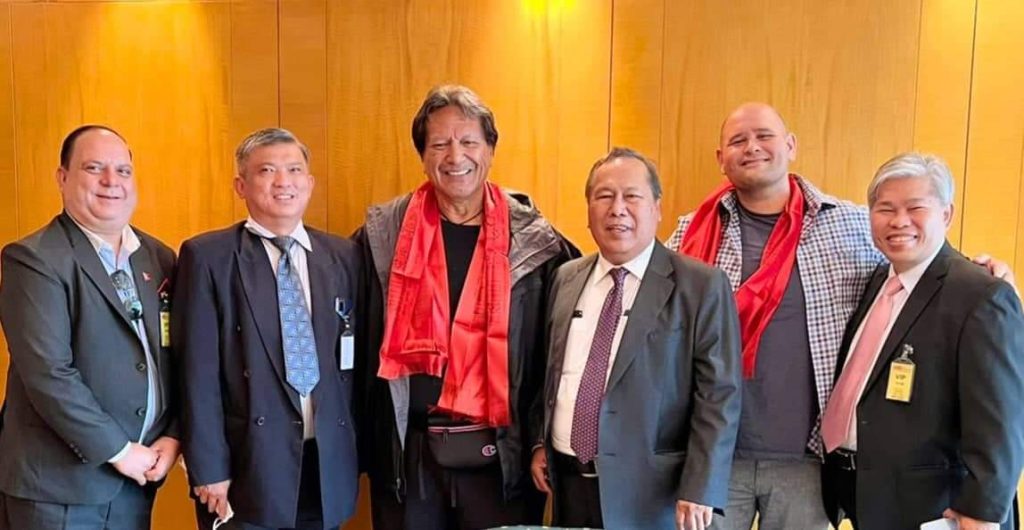